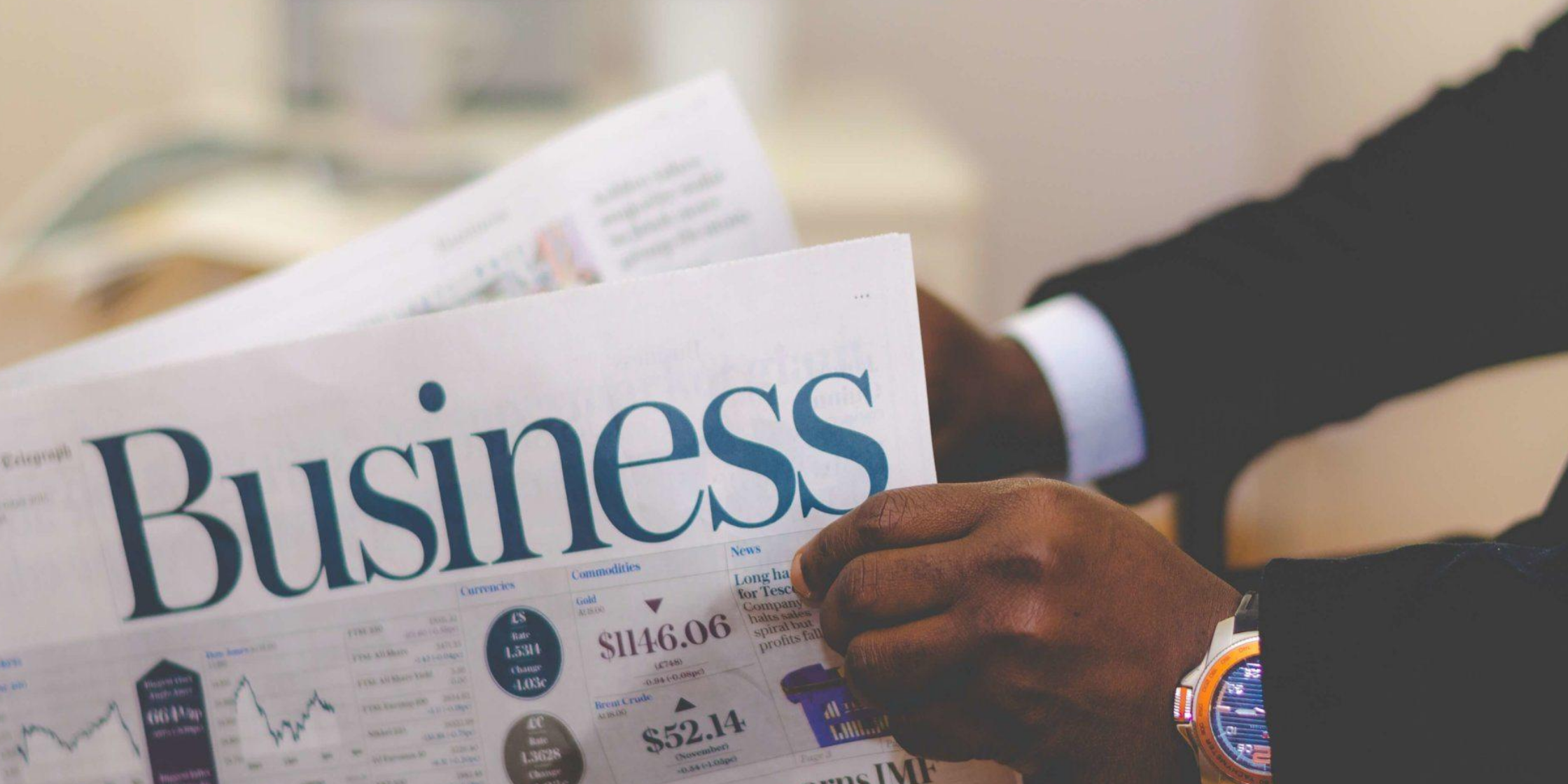 2020 was to be the year of EXPO 2020 Dubai, one of the best organized events in the world. It was the year of Tokyo Olympics, T20 Cricket World Cup in Australia and many more such events, but COVID19 changed it all. A disease, the likes of which mankind had not experienced in modern times. What started as a SARS Like ailment from China in December spread like wildfire and by March became a GLOBAL PANDEMIC. For the first time in Modern History, countries were shut, and some are currently partially shut. By March 2020, it was clear, that the WORLD WILL NOT BE THE SAME EVER AGAIN.

The UAE Government took swift measures and by 4th April 2020, was on a complete lock down. Emergency services were setup on war footing and UAE was ready to battle the pandemic. For the first time the entire World got together to battle this Pandemic. There were no enemies and all differences that countries had with one another were put aside to battle the COVID19 Crises as defeat and loss faced mankind. News of rising deaths from every city in the world started coming and it seemed that COVID19 was winning the battle against mankind. There was a sense of gloom in every household across the world and by mid of April 2020, it seemed like an Abyss of defeat. But Human race is a fighting race and our Healthcare workers around the world did not give up and relentlessly fought the disease and slowly but steadily started conquering the DEVIL CALLED COVID19.
UAE has been a frontrunner in the fight against the Pandemic and with successfully containing the disease, Dubai partially opened back for business on 3rd May 2020. There were a lot of restrictions, Do’s and Don’ts as the first step towards normalcy was taken. Slowly and firmly with baby steps and all levels of precautions in place, today Dubai is 100% open for business. Dubai was one of the first cities in the world to declare that we are open for Business. The world was pleasantly surprised and applauded the leadership of UAE. Moreover, not only is UAE back to business; the country has opened its doors to TOURISM as well.
I must narrate a very encouraging and interesting story. On 7th May 2020, when Dubai had partially opened all Malls, I went to Dubai Mall (the world’s largest mall). I had a friend with me who also decided to brave it out with me, and we walked past the gigantic aquarium; it was just him and I walking. To our fright, we noticed that there was nobody except for shopkeepers standing outside their shops waiting for business; this Mall which usually buzzes with people and the aquarium section is usually crowded where sometimes it becomes difficult to get through, was eerily empty. It was as if people had decided to stay indoors and nobody was willing to take the risk. But as time went on, within a month we saw a sea of change and today Dubai Mall is getting back to its original zenith. Tourists are back, people are back, and Business is inching back to normal.
We are living in one of the safest cities and country in the world. Restaurants, Malls, Hotels, Shopping Complexes and even Cinemas are back to business. The economy globally has taken a beating but Survive we will and survive we must. As was said by a great showman…. The SHOW MUST GO ON…